Home » Cashless Payments Knowledge Hub » Cash Now Pay Later: What is it and How Does it Work? 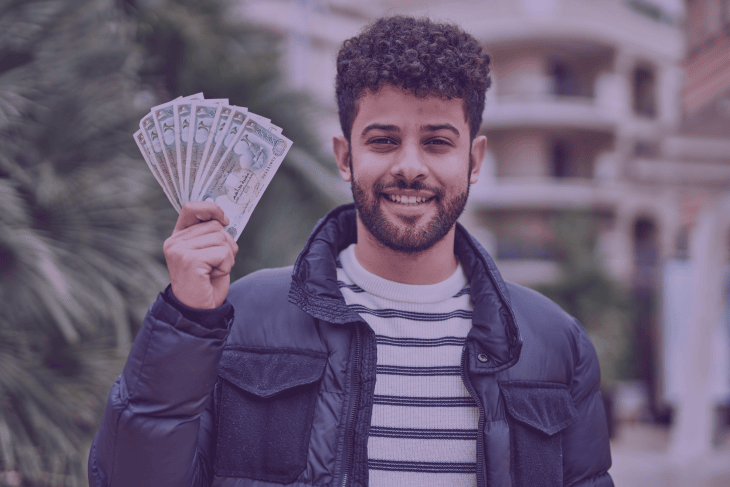 Cash now pay later is one such method of obtaining money instantly without lengthy documentation and faster approvals. Let’s deep dive into cash now pay later service and understand why you may need it.

What is Cash Now Pay Later?

Cash now, pay later is a type of borrowing money online that offers small loans and simplified documentation procedures. Your application may get rejected due to rigid rules and terms when you borrow money from traditional players.

Whereas in cash now, pay later, you get faster approval for your loan application and get instant access to the cash, which is the primary requirement in times of financial emergencies.

Cash now pay later allows you to borrow money for your immediate use, such as meeting personal expenses, financial emergencies, paying a huge hospital bill, etc. Many online money lenders allow you to borrow money at zero or low interest rates to repay the money in equal installments.

For example, buy now pay later is a money lending scheme offered by a financial service provider to allow customers to shop for items they want to buy and pay the money back later in equal installments without interest.

The interest rate and the duration of the pay-later schemes depend on the borrowers’ requirements and the lenders’ specifications. While some lenders charge zero interest, some charge minimal interest for the amount lent.

Online money lenders are many, but only recognized ones can lend you money legally. Thus, you need to first check the authenticity of the lender before you opt for the cash now pay later scheme.

Cash now pay later schemes allow you to instantly access the cash you requested for. The online money lenders will quickly disburse the money to your digital wallet once the application is approved.

Although cash now pay later uses minimal background checks, it does go through the applicant’s history and a basic KYC check.

The reason why cash now pay later schemes can approve loans faster is that they use latest technologies to check KYC documents and the credit history of the borrower.

For example, using open APIs (application programming interfaces) lenders can instantly get the credit score of the applicant by simply entering the basic information about the applicant.

There are many reasons why cash now pay later is a cost-effective solution. Let’s see what are those:

Since the open APIs are used to carry out the KYC and credit history checks, the human efforts are minimized and that reduces the physical documentation procedures. When the documentation is simplified, more customers are likely to avail of the services.

Moreover, minimal documentation doesn’t mean your KYC is not checked. Instead, the service providers use technologies to quickly complete the documentation digitally.

Cash now pay later is quite an effective way to maintain your cash flow positive. For small businesses, it is pretty crucial to maintain a positive cash flow, especially in the beginning.

Cash now pay later helps start-up owners maintain their working capital liquidity and have a positive cash flow even if the revenue generation is lower in the initial years.

Is Cash Now, Pay Later a Type of a Loan?

Yes, cash now pay later is a loan that is offered online with faster loan approval processes and disbursals. However, unlike traditional loans, the cash now pay later does not require a cumbersome documentation procedure. It is instead, done using automated processes using the latest technologies.

If you don’t want to obtain a loan or are looking for alternate solutions to cash now pay later, check out these options that might help you simply access the cash without actually obtaining a loan.

5 Reasons to Get Instant Cash Through Ratibi Cards Virtual Cards Vs. Digital Cards: What’s the Difference?