Make Your Governmental Payments Via E-Dirham on Payit 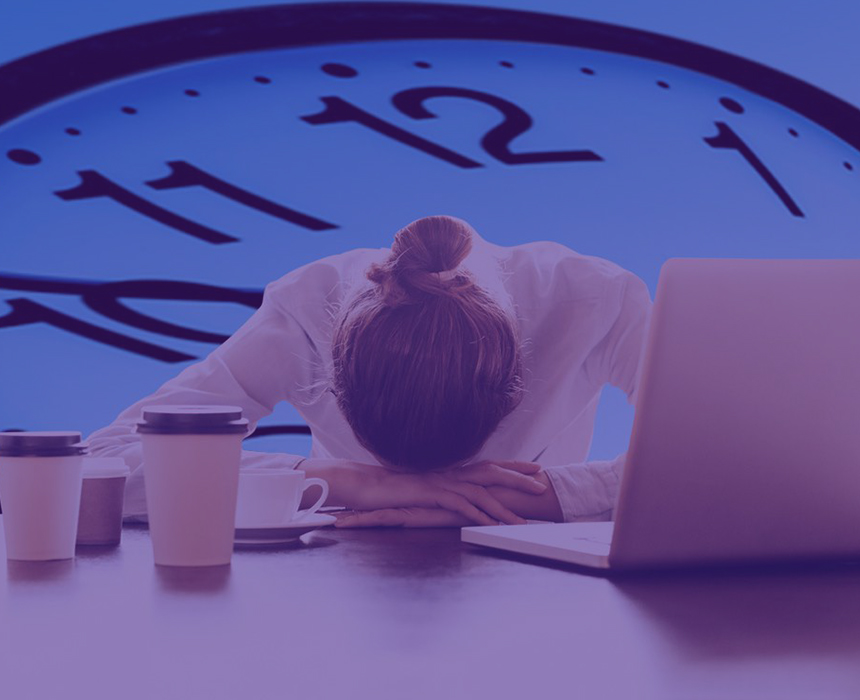 Although the currency of any one country is supposed to be similar throughout its territory, it’s hardly a simple matter to deal with the various forms of payment that different public and private entities require.

Some require only traditional cash, that too in certain batches of 10s, the 50s, 100s, and so on, while others are keen to use cheques, cards, or other bank-mediated money transfers.

Those entities that are slightly more advanced are more dependent on digitized transactions, whether they’re e-wallets, payment apps, digital bank accounts, or even cryptocurrency!

What Do Government Entities Do?

In the past and even currently, governments around the world have been known to experiment with a variety of payment procedures for different purposes. From tokens to collaterals to an array of taxation methods, the history of the government’s payment system in any region is decked with colorful and meaningful variations.

The basic purposes have always remained the same; some of them being the ease of transacting for the masses, reduced payment time, transparent, traceable, and accountable transactions, and uniformity of payments across the board.

What Have the Governments Faced During These Changes?

Since we haven’t lived in the modern era forever, it would be prudent to take a quick peep into the history of how various payment systems have worked — or vice versa — before we dive into the present trends!

So, prior to digitized systems, here’s how payment procedures at government entities usually unfurled:

Yes, the concept is quite old, but it’s still worth discussing. Within the barter system, people would find it difficult to locate others who, they felt, offered a fair exchange for the item they put forth.

There was no concept of buying and selling; rather, it was just exchanging that took place. As a result, many people spend a considerable amount of time waiting for the right bargain!

With cash and gold came great power as well as enhanced vulnerability. People needed a certain amount of education to process their payments without getting scammed.

Fake gold, stolen gold, and fake currencies also popped up not long after this system came into operation. Changing money also became another big bummer as people often struggled to find change while others waited in queues, not unlike what happens even today!

Besides, the rapid consumption of paper proved to be another reason why it became too conspicuous to keep using paper currency.

Credit and debit cards, it seems, have been slightly better at ensuring timely payments within not just private but also government entities. There is the little hassle of cash, and it’s definitely way better than spending ages speculating a barter exchange.

However, card-based payment systems also have a couple of disadvantages. For one, cards are just as easy to steal as regular cash. You may even notice when you don’t feel that wad of paper currency in your pocket, but a card isn’t as easily noticeable. And since they are made out of plastic, it’s again a big no-no for climate emergency activists.

The plethora of drawbacks of each of these systems calls for a currency that is physically theft-proof, easy to pay with, isn’t time-consuming, and doesn’t damage the environment. If you look closely, then the electronic currency systems, such as E-Dirhams, are a much farther leap than all the previous payment modes combined.

They eliminate nearly all the drawbacks of the previous systems and also add enhancements of their own to any payment procedure. The only minor fault of virtual theft is also often easily countered by virtual security measures and security software programs. Above all, e-payment systems are hassle-free, quick, and completely transparent!

A lot of digital wallets like payit in UAE work with e-Dirhams now so you can make instant payments using digital currency.

How Does the Government Draw Help from these E-Payment Systems?

E-payment systems such as e-Dirham have been making lives easier for everyone who engages with payments within government entities. For instance, e-payments:

When you reach the counter at any payment department, you probably have your cash or card ready. However, if you’re out of the exact cash amount, then you may be out of luck. If your card declines, then that’s a bad day! You may then spend the next ten minutes figuring out a way to make your payment!

And when this happens with multiple people in each queue, then the others in waiting may easily lose their marbles. E-wallet apps, on the opposite side, provide a customer with complete details of their invoice and available credits before checking out in order to avoid a last-moment mess!

Government entities usually operate both online and in physical structures. Therefore, having a universal payment system that has an electronic app as well as substitute payment systems is much more suitable for the diversity of citizens that use these services. Anyone can pay from anywhere, for anything, through any mode, which makes timely payments possible.

Government entities monitor the apps and services through which people make their electronic payments, or they create and introduce their own apps for people to pay through. This helps both the government and the masses track the flow of credit throughout the system, along with taxations, incentives, and other monetary aspects.

As a result, this also minimizes the load of data collection and record-keeping, therefore saving up more time for both the paying and the receiving parties!

With the advent of digital payment methods and the e-Dirham service, the government is planning to move a lot of activities in the region to the digital realm in the post-pandemic era. How are they planning to achieve this?

The government plans to achieve the following aims by 2025:

However, being able to deliver on their goals of digitization is proving to be a tricky task. This is primarily due to the demographics of the region. The UAE has a plethora of nationalities, with a large number of expats in the community. This diversity means that the digitization of government entities must be done in a way that is easy for all groups to understand, as well as accessible to all.

Most of the population in the UAE is also quite young. This means that the government needs to stay up-to-date with its digitization. They need to be able to promptly tackle any challenges that may arise in this process and keep innovating with their digital strategy. Innovation such as the payit digital wallet is simply the first step in a line of technology-driven solutions that can be introduced.

By saving time in government entities, ultimately, you increase efficiency and citizen satisfaction. Paying for government entities via cash or banking systems has been the conventional way for a long time. However, as is clear by the UAE government’s digital strategy, the region plans to move a lot of its processes online.

Digital applications like payit and the introduction of the eDirham now mean that the government can easily move onto digital payments. Using the eDirham will be easy for most citizens and accessible to all.

However, in the world of technology, everything is always changing. Hence, there will be a need for innovation even within the eDirham service, which is something to be on the lookout for.